Launched in 1997, Snowmobiler TV (STV) has grown into Canada’s most influential video source. With strong coast to coast coverage across a variety of major national networks, Snowmobiler TV is the THE source for video content that snowmobilers have come to know and trust to deliver the lifestyle of the sport.

Prior to the 19th season, On Snow Magazine (OSM) stepped up as the presenting sponsor of Snowmobiler TV and brought along with it a FRESH new look and feel, similar to the entertaining and down to earth delivery that OSM is known for. 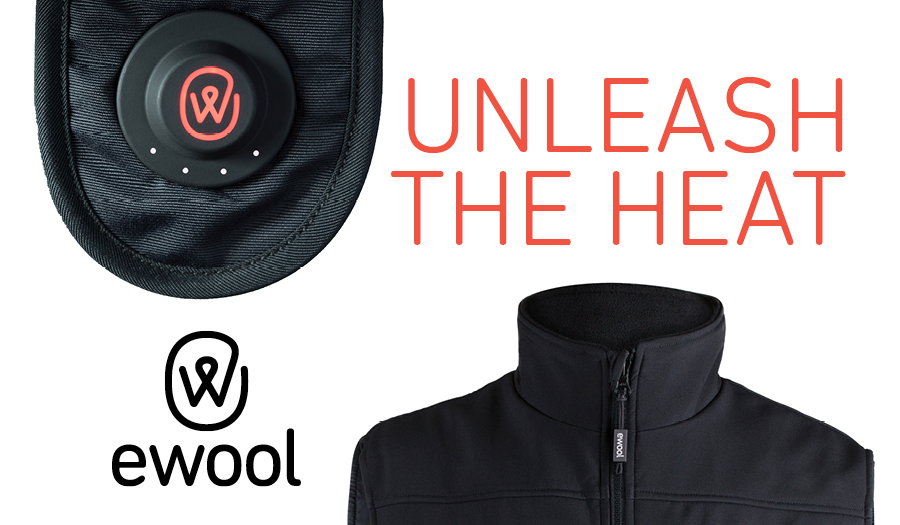